Wendy’s founder Dave Thomas dropped out of high school but picked up his G.E.D. in 1993.  His class voted him most likely to succeed.

At the age of 18 he joined the Army and when he came back resumed working in the Hobby House Restaurant.  In 1956 Dave, together with his boss Phil Clauss, inaugurated The Ranch House Restaurant and it was at this point that he first met Colonel Harland Sanders, founder of Kentucky Fried Chicken, and the three entered into an agreement and Dave ended up owning four KFC restaurants.  During this time, the KFC branches were struggling, and Sanders, impressed with Dave’s work at the Hobby House restaurant, offered him a business partnership deal if he could turn them around.  Not only did Dave manage to make a profit with the restaurants, but he made enough money to open more restaurants.

In 1968, at the age of 35, Dave sold his KFC restaurants back to Kentucky Fried Chicken and the following year, finally realized his long cherished dream of opening his very own restaurant.  In 1969, Wendy’s Old-Fashioned Hamburger Restaurant was opened in Columbus, Ohio. 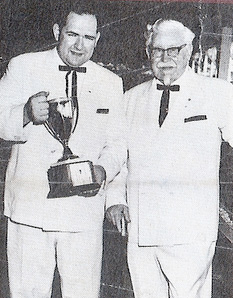 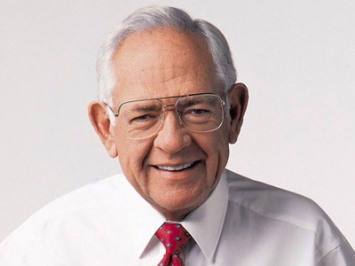