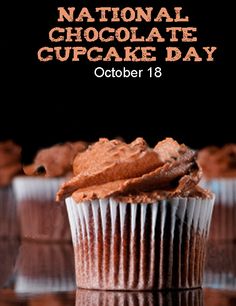 Also, on this day in 1753 Jean Jacques Regis de Cambaceres was born. A French politician and gourmet. A gastronomic contemporary and rival of Talleyrand and Carême. The dinners he gave were famous, and Cambaceres closely supervised the food preparation. He refused to admit late-comers, and was also said to have demanded complete silence while dining.

In 1969 Cyclamate, a non-caloric sweetener, was banned. Discovered in 1937, and widely used in the food industry, cyclamate was found to cause cancer in laboratory rats. Cyclamate is still used in many countries around the world.