In a few American towns, Halloween was originally referred to as “Cabbage Night.” This came from a Scottish fortune-telling game, where girls used cabbage stumps to predict information about their future husbands. In the early Framingham, Massachusetts, teens skipped the fortune-telling and simply went around throwing cabbage at their neighbors’ houses. This became better known as…Devil’s Night! 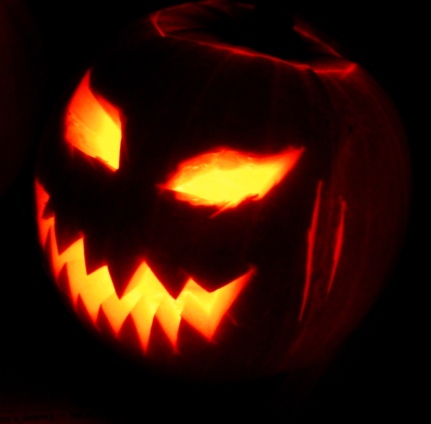 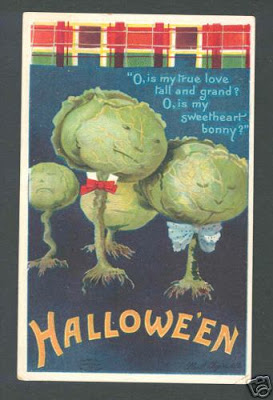 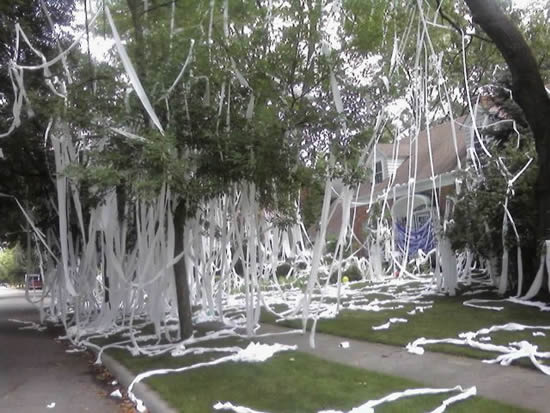