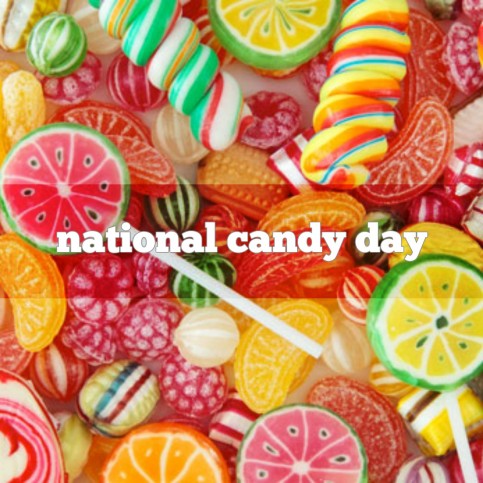 Also, on this day in 1873 Anthony Iske was issued a patent for a meat slicing machine. It worked much like a mandolin, with a frame to hold the meat while sliding it against the blade.

In 1879 James and John Ritty invented the first cash register. They came up with the idea to prevent bartenders from stealing at the Pony House Restaurant in Dayton, Ohio.

In 1879 African-American inventor, Thomas Elkins received a patent for a refrigerating machine, which could be used to cool food (or even human corpses according to the patent application).