Szechuan Buttons (aka Sechuan Buttons, Sichuan Buttons, Buzz Buttons, Toothache plant, Acmella Oleracea) are an unusual food in that their primary use is not nutrition or flavor but rather to impart a sensation to food and drink.  They possess a slightly bitter, herby flavor that isn’t unusual, but a few seconds after consuming them something very interesting begins to happen in the mouth:  Eating a few tiny petals from a Szechuan button (pinched off between thumb and forefinger or cut using a knife or shears) will lead to a tingling sensation…almost like mild voltage or bubbles from an effervescent beverage popping on the tongue.

In Brazil it is called jambu. Its native distribution is unclear, but it is likely derived from a Brazilian Acmella species.  For culinary purposes, small amounts of shredded fresh leaves are said to add a unique flavour to salads. Cooked leaves lose their strong flavour and may be used as leafy greens. Both fresh and cooked leaves are used in dishes such as stews in northern Brazil, especially in the state of Pará. They are combined with chilies and garlic to add flavor and vitamins to other foods. 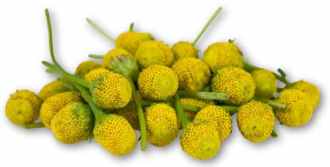 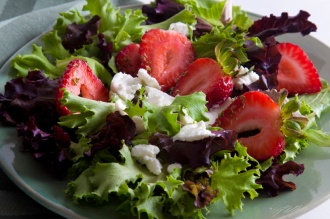 Field Greens salad with goat cheese and strawberries dipped in minced szechuan buttons. Shot on a sage colored plate and a white background 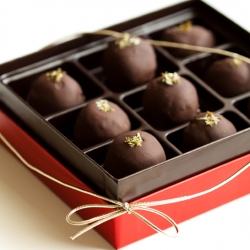