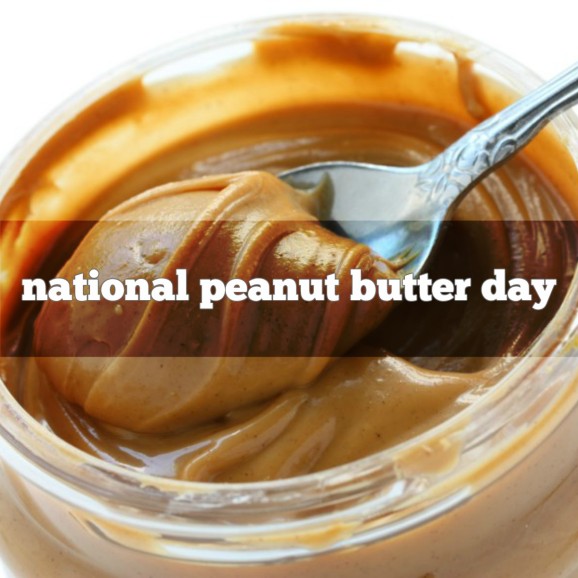 In 1939 Maximilian Bircher-Benner died. He was a Swiss doctor who developed the cereal product ‘Muesli,’ which is similar to Granola.

In 1985 Coca-Cola announced it had received permission to sell Coca-Cola in the Soviet Union.

In 1988 Charles Glen King died. King was a biochemist who discovered vitamin C in 1932. He extracted and isolated it from lemon juice.