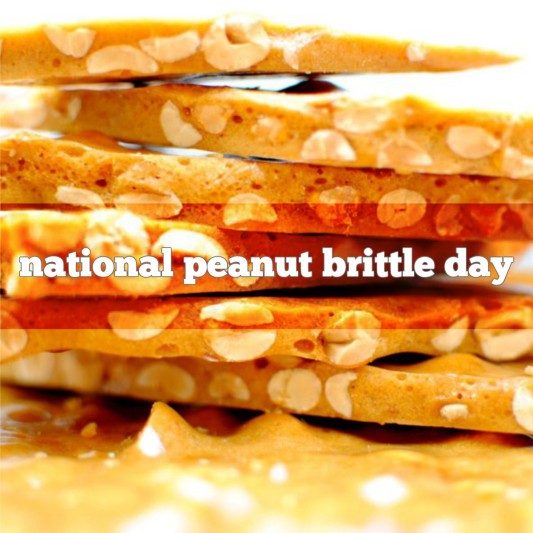 Also, on this day in 1871 Samuel Hopkins Adams was born (died Nov 16, 1958).  American author and journalist. His series of articles in 1905 about patent medicines (‘The Great American Fraud’) for Collier’s Weekly, led to the passage of the Pure Food and Drug Act of 1906.

In 1932 William Wrigley, Jr. died. He started out as a traveling salesman at the age of 13, selling soap for his father’s company. He had a series of sales jobs, one of which gave chewing gum as a premium. Customers liked the gum better than the product, so he was soon marketing his own gum, Juicy Fruit in 1893, and later that year Wrigley’s Spearmint. An advertising genius, his company became the largest chewing gum manufacturer in the world.