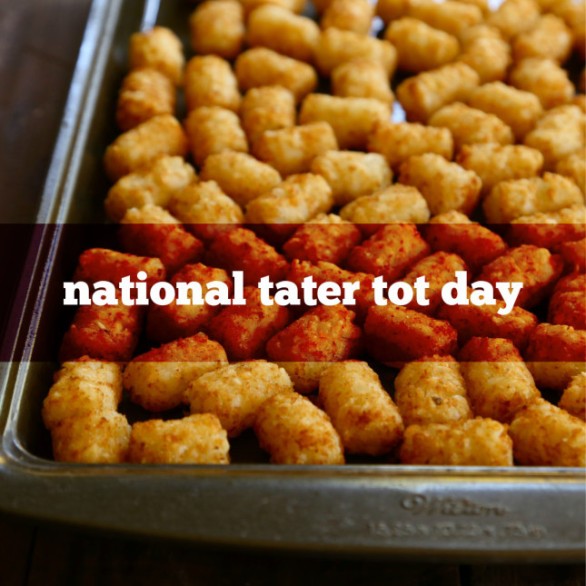 Also, on this day in 1659 Jan van Riebeeck, the first governor of the Cape of Good Hope, South Africa, planted a vineyard in 1655. On February 2, 1659 he made the first wine from grapes grown at the Cape.

In 1754 Charles Maurice de Talleyrand-Perigord was born. Known simply as Talleyrand, French statesman, diplomat and grand gourmet, called the ‘first fork of France.’ He served at the top levels of French governments for almost 50 years. During this time his chefs included Bouchee, Careme, and Avice. Many culinary preparations have been created or named for him.

In 1795 The French government offers a prize of 12,000 francs for a method of preserving food for transport to the French army. It was eventually won by Nicholas Appert who invented a successful method to can food.

In 1892 William Painter received a patent for the crown-cork bottle cap with a cork seal. It was used up until the 1970s, when the cork liner was replaced with a plastic liner.