Sumac is a red or purplish-red powdered spice made from the berries and occasionally the leaves of the Sumac bush.  It has a tart, lemony taste and smell that comes from malic acid on the sumac berries.  It is not, though, as sour as lemon or vinegar.  The berries are harvested when fully ripe, dried, then ground.

Sumac is native to parts of the Mediterranean such as southern Italy, and to the Middle East, and to North America.  The Romans used Sumac juice and powder used as a souring agent.  Native Americans would gather red Sumac berries, and dry them for food over the winter.

There are two prime varieties of edible Sumac, “Smooth Sumac” (“Rhus glabra”) and “Staghorn Sumac” (“rhus typhina”), which is found in North America. Staghorn is the tarter of the two. While Staghorn is not identical to European Sumacs, it has berries with an extremely similar taste.

Anyone allergic to cashews or mangoes may be allergic to Sumac.  Don’t even touch or brush against poison sumac:  just touching it can cause skin irritation, rashes and severe dermatitis. 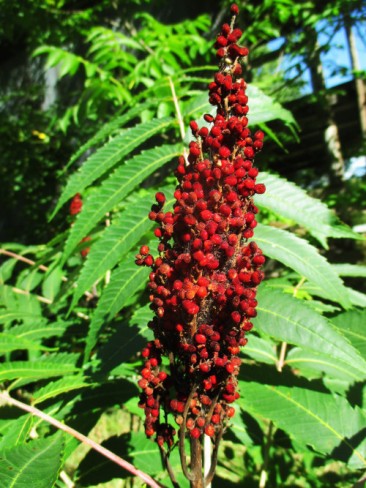 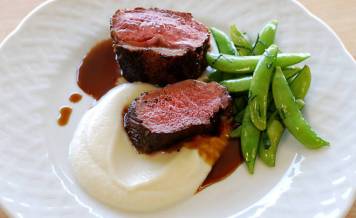 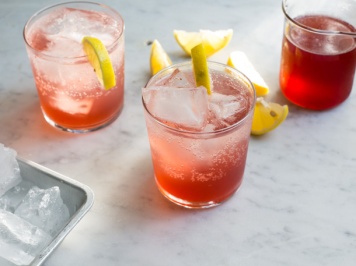