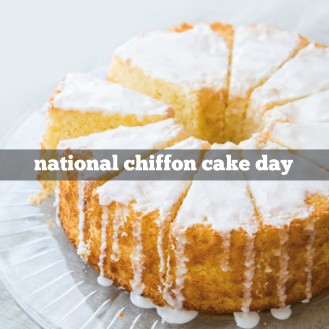 Also, on this day in 1886 Coca-Cola was created by Dr. John Pemberton.

In 1903 Gustavus Franklin Swift died.  Founder of the meat-packing business Swift & Co., the inventor of the refrigerated railway car, and the first to ship ‘dressed’ beef to eastern markets instead of live animals.