How “uncanny” is this!

Canned food was invented thanks to Napoleon Bonaparte. It was winter time, and he wanted to provide food for his troops. So, he came up with the idea of the preservation innovation.

During the first years of the Napoleonic Wars, the French government offered a hefty cash award of 12,000 francs to any inventor who could devise a cheap and effective method of preserving large amounts of food. The larger armies of the period required increased and regular supplies of quality food.  Limited food availability was among the factors limiting military campaigns to the summer and autumn months.  In 1809, Nicolas Appert, a French confectioner and brewer, observed that food cooked inside a jar did not spoil unless the seals leaked, and developed a method of sealing food in glass jars.  The reason for lack of spoilage was unknown at the time, since it would be another 50 years before Louis Pasteur demonstrated the role of microbes in food spoilage. 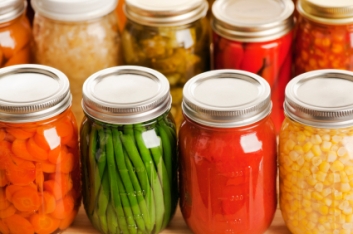 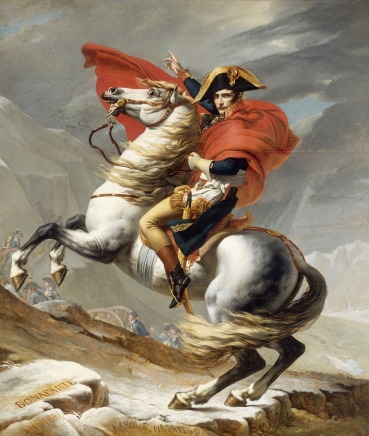