Yuzukoshō  is a type of Japanese seasoning.  It is a paste made from chili peppers, yuzu peel and salt, which is then allowed to ferment.  It is usually used as a condiment for nabemono dishes, miso soup, and sashimi.  The most famous types of yuzukoshō come from Kyushu, where it is a local specialty.  There are theories that yuzukoshō was originally made in Hita, Ōita prefecture and in Soeda, Fukuoka prefecture.  One theory holds that several villages in Hita were the centers where yuzu cultivation became popular, and where yuzukoshō had been made by families for a long time.  Another holds that a garden in Mount Hiko, a mountain located between Fukuoka and Oita and one of the three sacred mountains of Japan, has a yuzu tree where yamabushi first created yuzukoshō.  The process has been passed down through the generations of yamabushi.

Originally yuzukoshō was made by families, but mass-produced versions showed up on the market.  It grew in popularity after being offered as a souvenir in the hot spring town of Yufuin Onsen.  It grew even more in popularity when Fundokin, a major producer of shoyu and miso in Kyushu, began making yuzukoshō.  Recently it has become available in supermarkets in the Kanto region.  In recent years, major producers like House Foods, S & B Foods, McCormick & Company, and Lion have started selling it.  A version of yuzukoshō in a tube has appeared on the market.  Tankankosho is a similar product using the more orange-like citrus tankan. 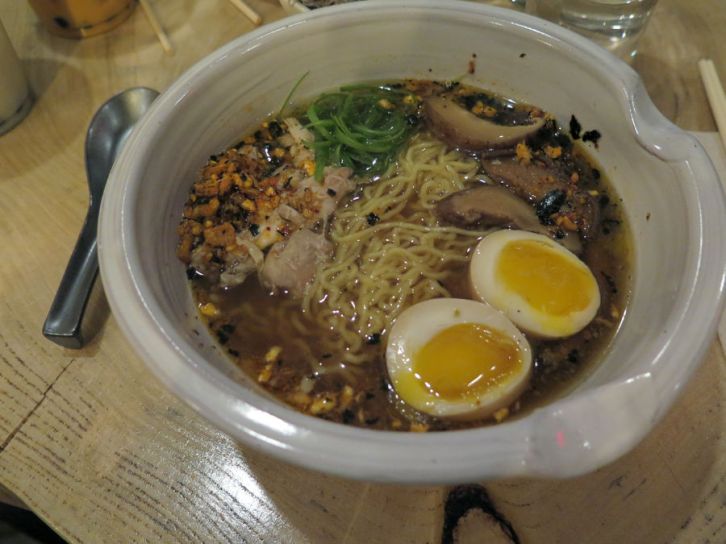