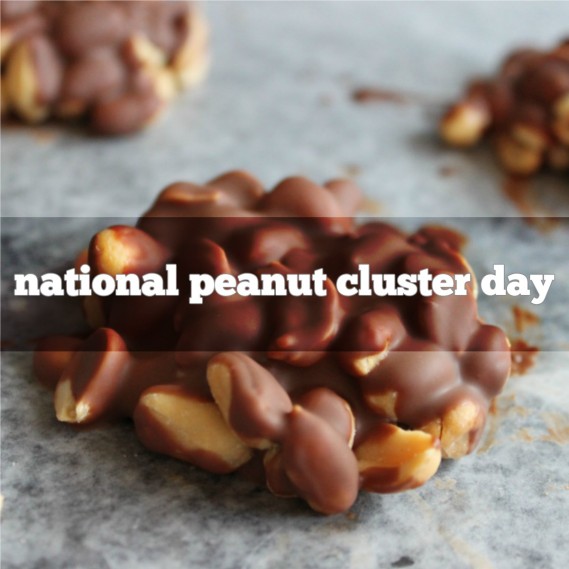 In 1765 John Hannon, financed by James Baker, began producing one of the first North American made chocolate products using water power. The beginnings of ‘Baker’s Chocolate’

In 1824 Jean Jacques Regis de Cambaceres died.  A French politician and gourmet, a contemporary and rival of Talleyrand and Carême.  The dinners he gave were famous, and Cambaceres closely supervised the food preparation.  He refused to admit late-comers, and was also said to have demanded complete silence while dining.

In 1923 The Coca Cola 6 bottle carton was introduced.

In 1992 Christian K. Nelson inventor of the Eskimo Pie died at age 98.