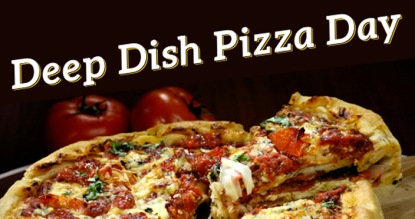 Also, on this day in 1764 The Sugar Act passed in Britain, placing new restrictions on the import of molasses to America.

In 1806 Isaac Quintard of Stanfield, Connecticut received a patent for an apple cider mill.

In 1881 Edwing Houston and Elihu Thomson patented a centrifugal separator, which could be used in separating milk.