The origin of the Christmas Card is in England. They are a product of boys practicing their writing skills. The boys would practice by making cards for their parents. The first commercial Christmas card was produced and sold in London in 1843.

The custom of sending greeting cards dates back to Ancient China. In order to celebrate the New Year, the ancient Chinese delighted in sending messages of good will. Early Egyptians utilized papyrus scrolls to send their greetings. New Year’s tidings were being produced in Germany as early as 1400.

Each year more than 3 billion Christmas cards are sent in the U.S. alone. 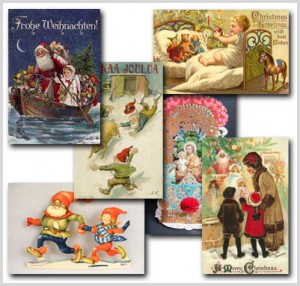 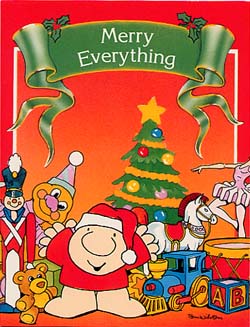 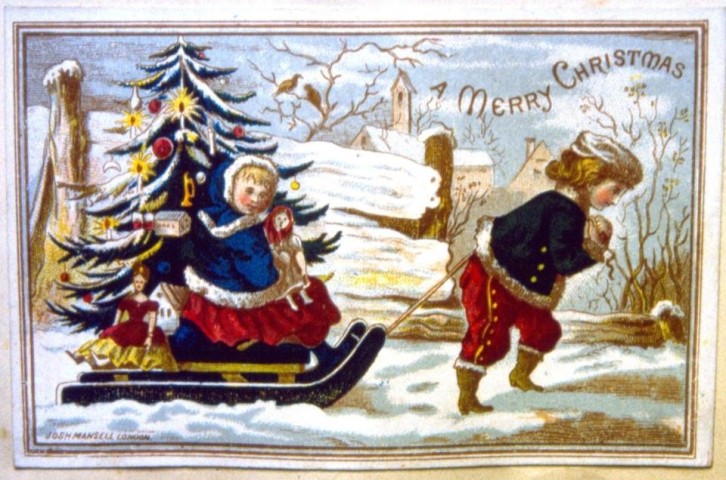