Real or Fake? This is the question.

The Christmas Tree is one of the prominent symbols throughout history that marks the time that Christmas season has arrived. Families for centuries have wandered out into the woods in the dead cold of winter to find that perfect Fir or Spruce to brighten up their living room for the holiday season.

While we can date the celebration of Christmas as early as 800 A.D. the prominence of the Christmas tree being used as a symbol of the holiday isn’t found until the 12th century when people in Europe hung Fir Trees upside down marking the holiday season.

By the 1800’s Germany’s trees began to suffer as the mass destruction of Christmas trees was well on its way. It was fashionable to cut of the top of a large Fir tree and leave the remainder of the tree to die. It was because of this mass destruction that the introduction of the first goose feather artificial tree was introduced in Germany in the 1880’s.

By the early 1900’s the Addis Brush Company in America realized that there must be a better way to build an Artificial Christmas Tree. Addis was known for making one of the first toilet bowl brushes. They used the same methods for constructing an artificial Christmas tree, which had huge advantages over the goose feather trees and they could hold more weight and subsequently more ornaments. 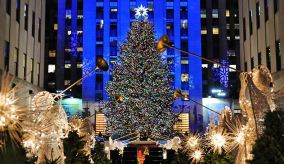 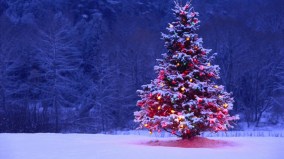 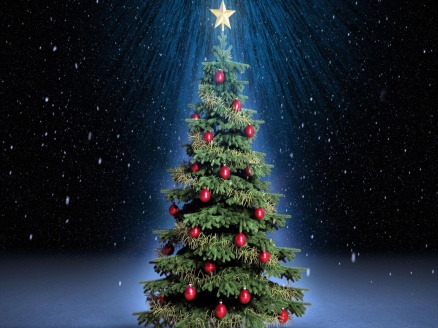